Where the global economy is headed? Some numbers and charts.

In past 12 years, oil has also been at 20 dollars for sometime (2004) and world economy has grown. So its premature to even say that economy is moving into recession. (Global and china).

In india, quality names have not corrected to mouth watering levels. Companies such as hul has generated volume growth and profit growth. So its not that its similar to 2008 scenario.

We don’t know what will happen next, but over time economics, rationality and demand supply take over and markets do revert to mean.

Let’s observe and not panic, and be rational. 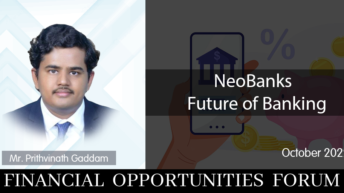 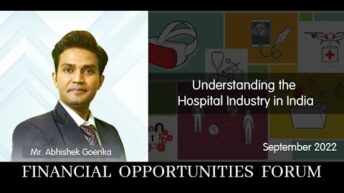 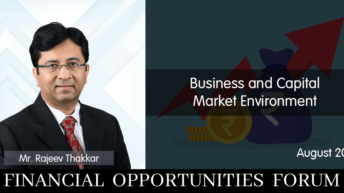